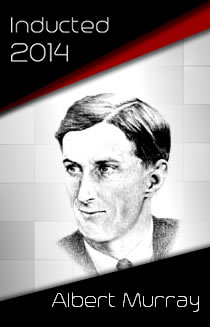 PGA of Canada founding member, Albert Murray, served as the Association’s Captain from 1920-1921 and again in 1933 before becoming President in 1941. Murray captured two Canadian Opens, his first in 1908 and again five years later in 1913. He also won the 1924 PGA Championship of Canada, as well as the 1939 and 1942 PGA Seniors’ Championship of Canada.

Murray was also credited as designing numerous golf courses in both Canada and the United States. He was inducted into the Canadian Golf Hall of Fame in 1974.