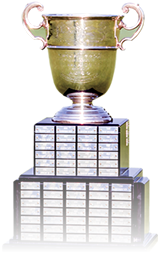 Some of the most influential and recognizable figures in the game of golf have participated and won, our National Championships. Canadian Golfing Legend Moe Norman has won the PGA of Championship of Canada twice (1966 and 1974) and has his name etched on the trophy beside one of the most respected Professionals in the game, Arnold Palmer (winner in 1980).

The Ridge at Manitou, MacKellar, ON

Board of Trade GC, Woodbridge, Ont

The Harvest GC, Kelowna, BC

The Mid Ocean Club in Bermuda

The Mid Ocean Club in Bermuda